The last few days in Melbourne to squeeze in the maximum before we head back around the globe. Melbourne is a fantastic city which reminds me very much of Vancouver – a mixture of old-world British Empire outpost, modern vibrant city with a massive natural harbour, and a huge Asian influence with a good dose of other cultures mixed in. It has lots of old buildings and trams . . . and and it has bikes, loads and loads of bikes; in fact the city is fantastically bike friendlly with a young hipster bike culture, so I fitted right in . . . with the bike bit at least. But we werent finished with the sight seeing yet, so off’ed to the Dadenong Ranges Park to walk the Kokoda 1000 steps memorial trail, in memory of the fallen in a WW2 campaign . . . 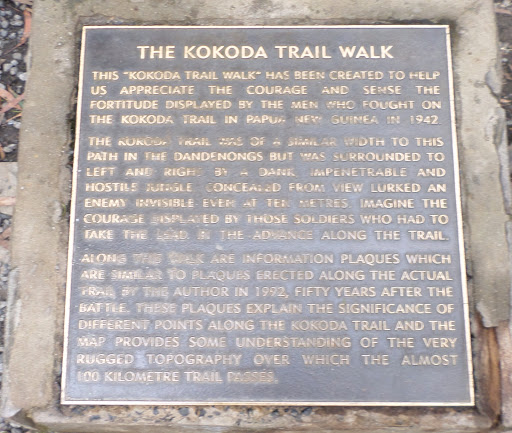 The walk was up a hill, a mere bagatelle for such hardened ill-climbers such as us; we just pretended it was Pork Hill on a summer Sunday, but with Palm trees – and S adopting the usual position of lanterne rouge . . . 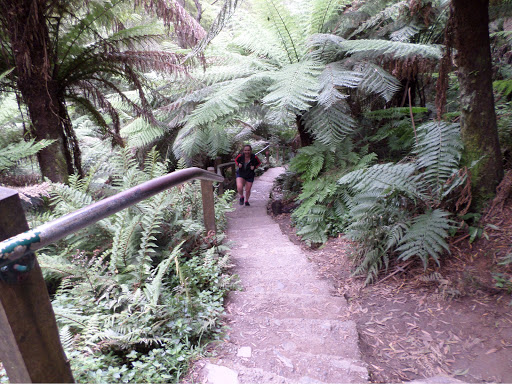 . . . with the added authentic touch of my Akubra hat with dayglo laces . . . 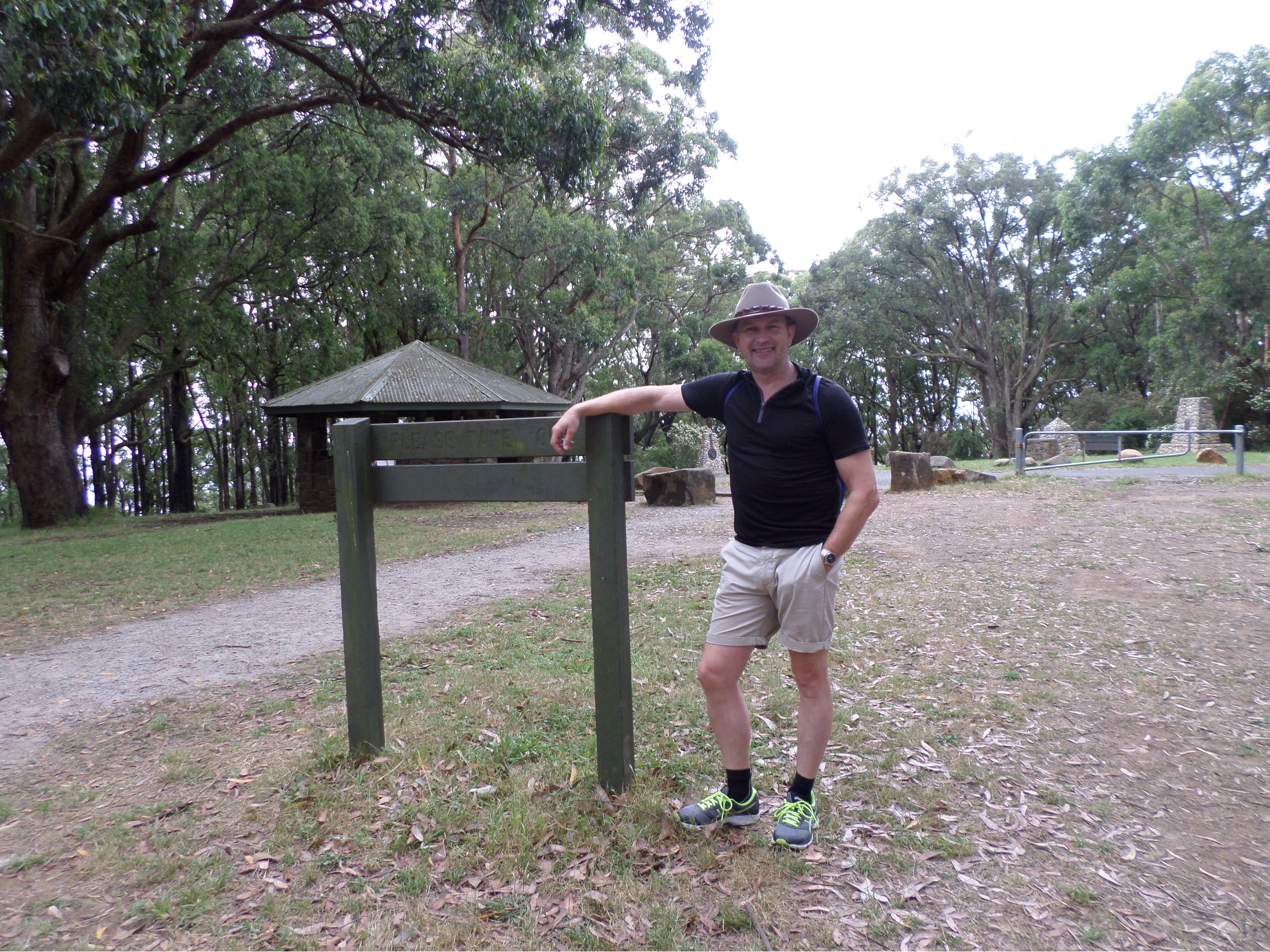 After all the outdoors exertion we dropped the cultural bar somewhat and went to the Crown Casino. This vast, neon-blinking temple to mammon is the largest casino in the southern hemisphere so, high-rollers that S and I are, we headed straight for the cheapest ($2.50 minimum bet) roulette where I proceeded to lose my standard $50 flutter in about 10 minutes. S fared no better, flushing her cash down the loo over a very slightly more extended timescale. With my plan to recoup the holiday outlay lying in tatters it was left to the offspring to uphold the family honour by raking in the lolly playing poker. The fact that they duly did, perhaps reflects not so well on that bit of parenting when we told them about the evils of cards and drink . . . particulalry since I probably won’t see any of the profit; so remember folks, only mugs gamble and expect to win . . . . bollocks!
Next on the must-do list was a visit to a dumpling house in Chinatown. The last time I had the authentic thing was with Sam Wang in Vancouver Chinatown, where he proceeded to force-feed me every variation on the menu. This was not dissimilar; dumplings are definitely the best lunctime deal to be had, and come in a delicious variety, floating around in hot and sour soup in my case. The soup option does make them slightly tricky to eat with chopsticks, beause they acquire a slithery outer sheen, thus requiring a deft and subtle hand to elegantly steer them into the mouth . . . 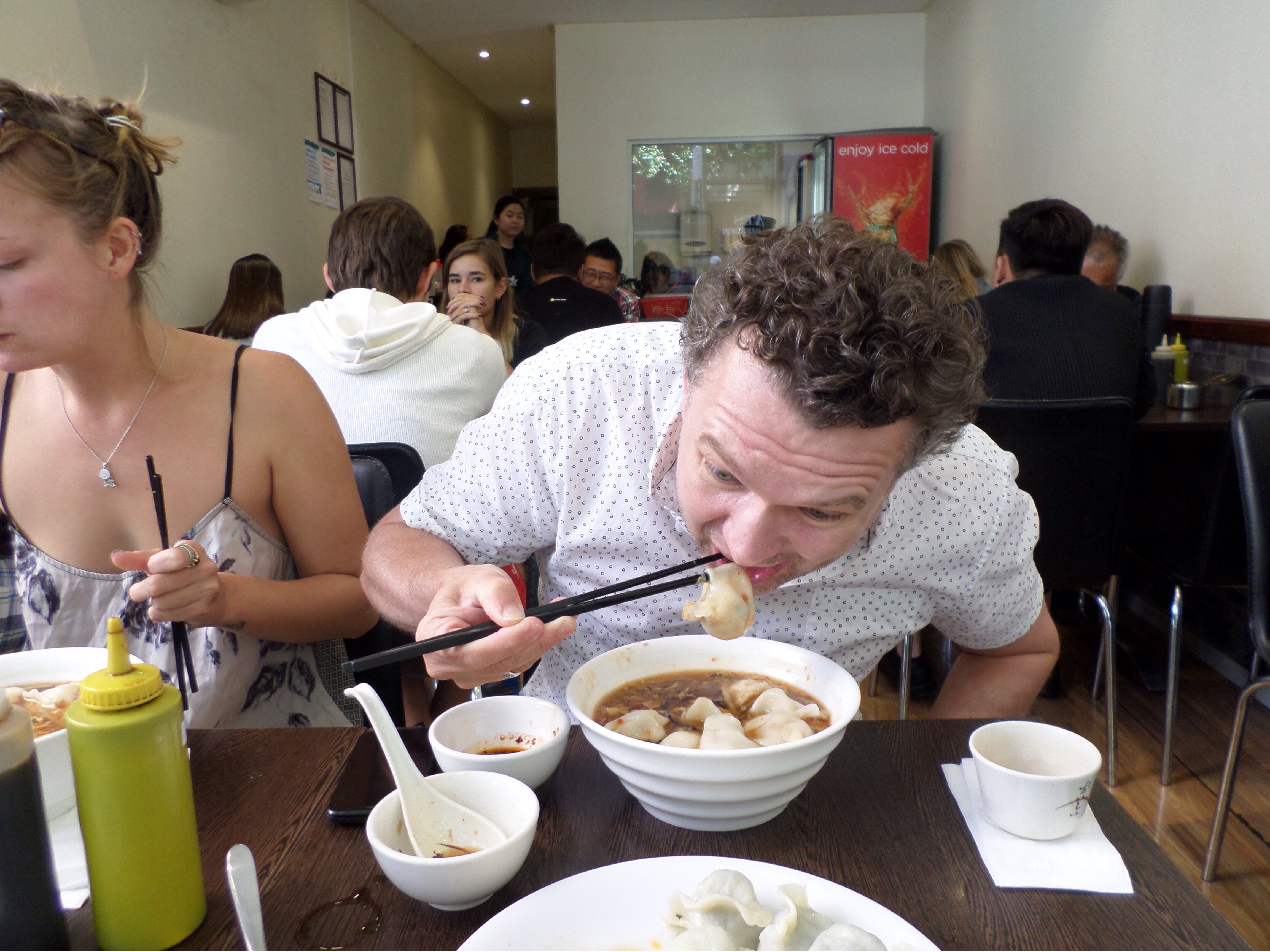 Last day tomorrow, and then the looonnng flight back.
G’day